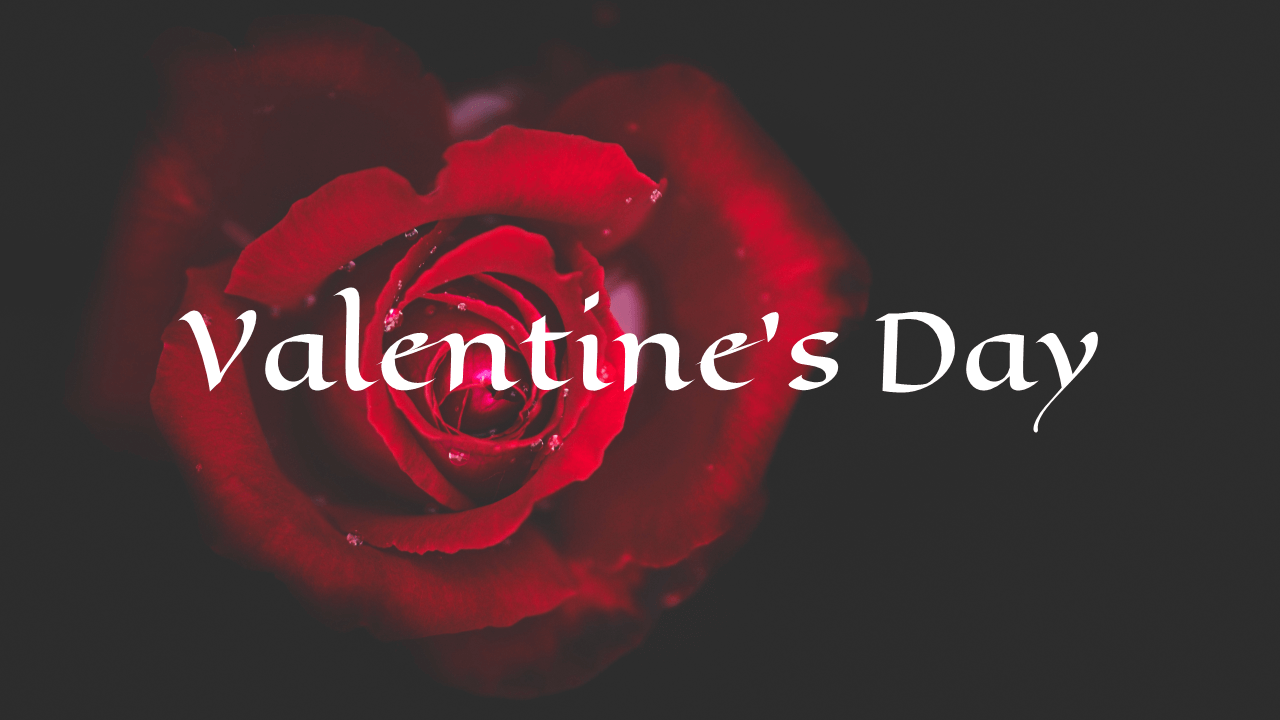 It was a dark and stormy night when Jack Montrose realized that Valentine’s Day was almost upon him. Panic racked his soul as he vowed that he could not and would not repeat his mistakes of Valentine’s Days past with his latest heartthrob, Celeste Montoya. Who knew that his first love, Helene Alexion Dubois, would react so badly to the gift of that heart-shaped waffle iron and the rakish idea that she make them both a romantic Valentine’s Day breakfast the next morning? It took weeks before the waffle shaped bruises on his face went away. How could he know that she had a husband? Or why Suzanne, oh sweet Suzanne, would react so violently on that snowy Valentine’s Day to his gift of fur trimmed lingerie and the mere hint they take the party to his igloo and play Eskimo. So, how was he to know she was both Vegan and a member of PETA? It was only their first date, wasn’t it? Yes, Jack was determined to make this Valentine’s Day with Celeste Montoya very different and far less painful!

Jack and Celeste met in a Kung Fu studio. Celeste’s lithe beauty, biting wit, and high spin kick enchanted Jack, especially after failing to duck and ending up flat on his back. Yes, upsetting Celeste on Valentine’s Day would definitely be hazardous to his health. Fortunately for Jack, he and Celeste had gone out many times together and their blossoming relationship had become somewhat of an “item” of speculation within the studio. Jack was determined to make this Valentine’s Day meaningful and goof-free. For that he wanted a gift that expressed his true feelings for Celeste, something rare and beautiful that honored her intelligence as well as her importance in his life. Jack had scoured the department stores, malls, and specialty shops in the local area to no avail. The perfect gift did not seem to exist until he chanced upon an obscure reference to “Courtship of the Rose” by Giliane Russell while surfing the web. Intrigued by the title, Jack eventually wound up at the JACK Publishing LLC website where he explored the world of Courtship of the Rose under Limited First Editions. Bingo! This was it.

That Valentine’s Day, at a candlelit dinner for two he cooked especially for her, Jack gave Celeste a copy of “Courtship of the Rose.” As for the rest of the story, Jack and Celeste are living and writing it happily ever after.