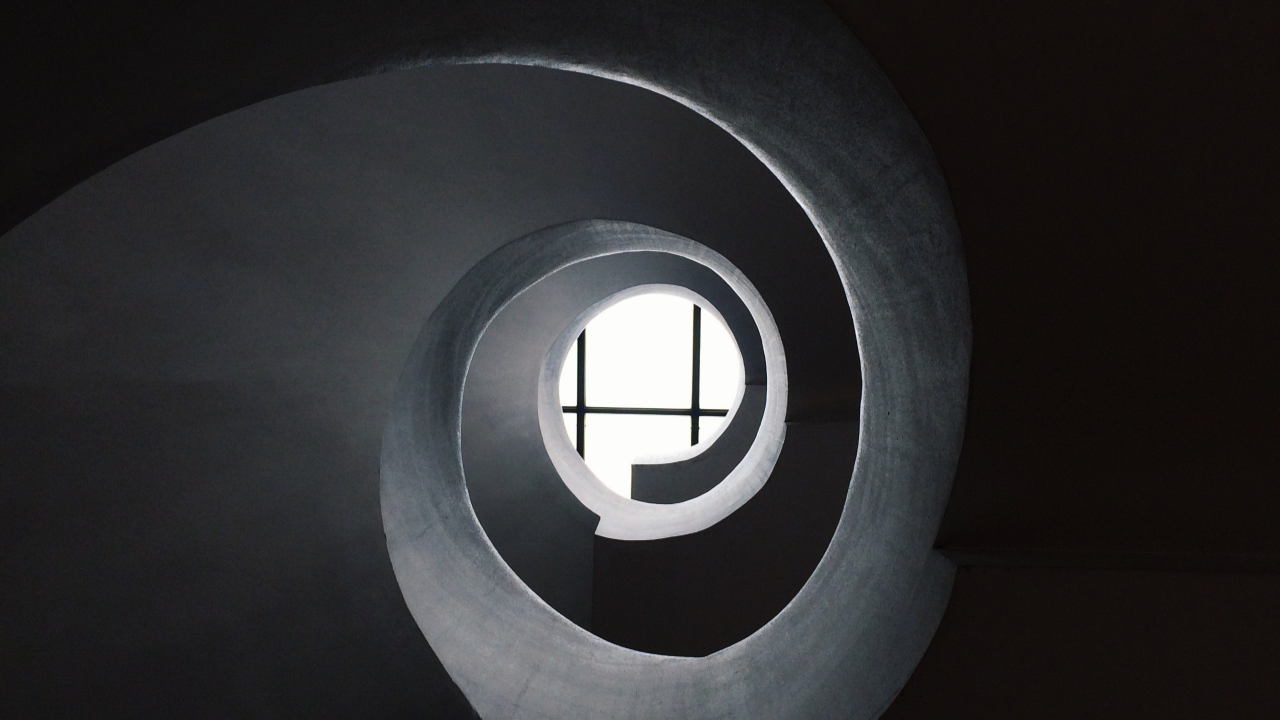 Terrorism takes many forms. Images of destruction and horror fill the media, yet a more insidious form of domestic terrorism occurs with apparent impunity and, perhaps, alarming frequency. The result of these attacks is mass casualties where many of the people and businesses involved are not even aware that hopes, dreams, futures, and/or opportunities have been ripped away by hidden “non-violent” acts perpetrated with no sound, no explosions, no bullets, no physical violence. This is the arena of psychological warfare and it has been happening right here.
How does the psycho-terrorist operate and what are the results of a successful attack? Until recently, I could not have answered this with certainty. I have become aware that I, as a business owner and a citizen of the town, am a casualty of a series of successful psycho-terrorist attacks against the owners, operators, and clients of Operation Delta Dog. Operation Delta Dog is a woman owned and operated, small non-profit organization that rescues dogs from animal shelters to train them as service animals for U.S. military veterans recovering from post-traumatic stress disorder (PTSD) and traumatic brain injury (TBI). What makes this attack so alarming is that it succeeded so easily and never saw the light of day until it was a fait accompli.
How was this terror campaign carried out? “…we received continued harassment via mail (no return address) and our online contact form (no identifying information) that said people were opposed to our being at Pepperell Place and they were going to be monitoring our every move to give them ammunition to go back to the Zoning Board and have them appeal our decision. They gave specific examples of calling the police if they ever heard a dog barking, walking into our place of business (though it is not open to the public) to make sure there were no more than 3 dogs there, and creating an environment that would essentially drive us out of the building. These started coming in the day after our appeal and continue even now…. Ultimately, we decided that if these threats were to come to fruition, it would cause a very hostile environment for our veterans and we could not let that happen.”
The fallout of this terrorist campaign is widespread. Operation Delta Dog will no longer make Pepperell, MA the home of its new headquarters. That is just the beginning. We, the people, veterans, business owners in this town have had our civil rights shredded, mocked, and destroyed as violently and startlingly as the blast and shrapnel of an IED. There is no blood, no death, except Operation Delta Dog is gone. That could be any of us. How can we continue to believe that Pepperell is a good place to live, to build our businesses, if such a worthwhile cause could so easily be disposed of by the psycho-terrorists in our midst? Now that we know they are there and have succeeded, we cannot pretend that we do not know. We cannot presume that they have not been emboldened.
Had the perpetrators of the psycho-terrorist campaign been open about who they are (e.g. identified themselves by return address and other means to contact them), then (barring the threats) they would have been exercising their constitutional right to freedom of speech. They chose instead to violate the civil rights and to criminally harass the owners and operators of Operation Delta Dog in violation of Massachusetts General Law Chapter 265 sections 37 and 43A. Until the psycho-terrorists who perpetrated this atrocious attack against an organization working to heal the very people who fought and now suffer for our freedom are found out, their names dragged out of the bog of anonymity and brought to justice, the citizens and businesses of the town of Pepperell must remain alert.
Therefore:
• To the townspeople of Pepperell, if this article makes you angry enough to do something, please do so constructively. Let us be the examples of putting what we believe in action.
• To the Businesses of Pepperell, please heed this call for action and be vigilant of psycho-terrorist attacks. Should you come under such an attack, please bring it out in the open so that the proper authorities and the community may assist. The act of a lone wolf or wolves does not represent the whole community.
• To the United States Military Veterans wherever you reside, please write to either: “Town Administrator, Town of Pepperell” or “Town of Pepperell Board of Selectmen” at One Main Street, Town Hall, Pepperell, MA 01463-1644 and exercise the rights you fought to defend.
• To the Town Administrator and the board of Selectmen of the town of Pepperell, please recognize that your legal authority to establish a “business friendly” environment in the town has been subverted by an anonymous element with demonstrated willingness to act against the rule of law.
• To the owners and operators of Operation Delta Dog, please report the attack and provide whatever evidence you can to the proper authorities.
• To the Police department of Pepperell, MA, please be aware that this psycho-terrorist attack has occurred.